Icebreaking activities are a great way to welcome and warm up the conversation amongst participants in this Conference. These icebreaker activities are aimed to ensure that all the participants feel comfortable with each other; they interact and get to know each other before the rest of activities start. It will be a good way to introduce students to the other participants and to reinforce the relationship among all the countries and nationalities.

The activity is called C Escape and it will take place in the Middle and Upper School.

"The end of the world is imminent. The time has come to go with your team to the selection process of the C Project and show that you are the best candidates to join the project that will save humanity." 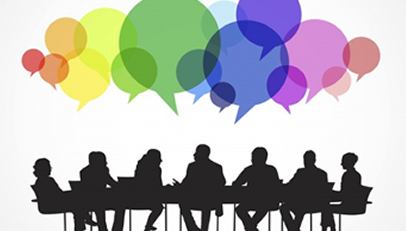 The Dialogue Session which will take place during the Opening Ceremony is an opportunity for participants to talk to each other and to share personal opinions, stories and experiences. It is a chance to listen and learn about other points of view. The session will be moderated and a given topic related to the Conference will be discussed. 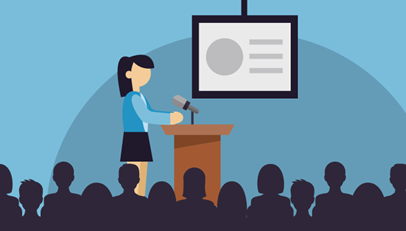 There are some time slots allocated for the project presentations for each team. These presentations will be carried out in the school auditorium to the rest of participants, teachers and Jury. All the topics in the abstracts are very interesting and we all can have the opportunity to hear about all the teams’ projects. 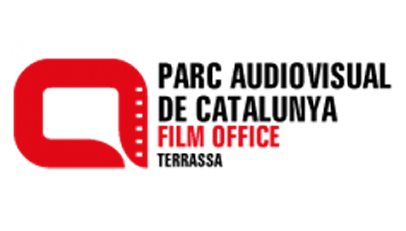 ACTIVITY AT THE SCHOOL OF CINEMATOGRAPHY (TERRASSA)

The Parc Audiovisual de Catalunya is located in Terrassa, declared by the UNESO as a City of Film. It is a very important centre of audio visual production for very important movies, TV Shows. The professionals working in this center will run the production of videos for each one of the topics developed in each discussion group. The final videos will be projected at the Award Ceremony on the last day of the Conference. 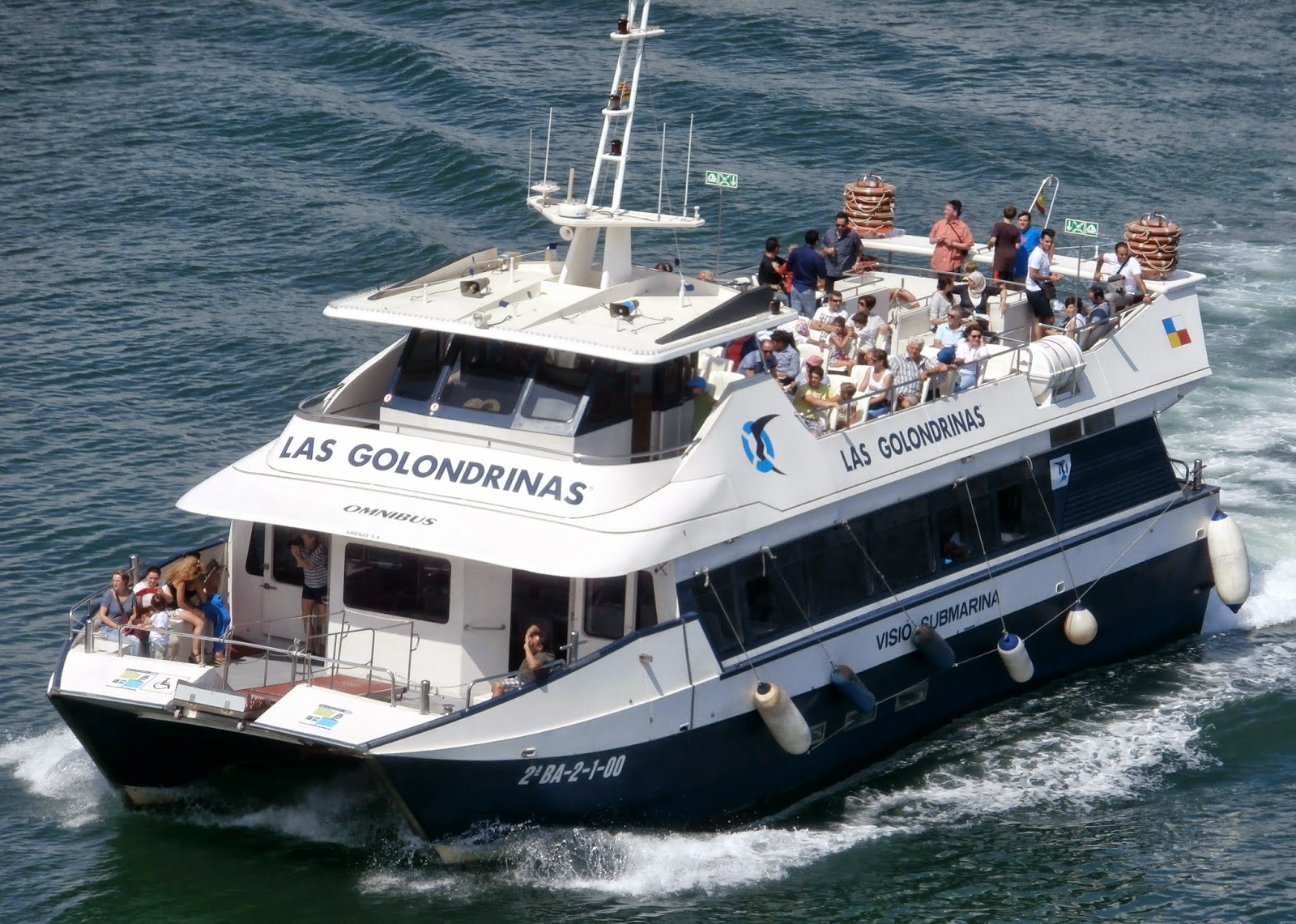 BARCELONA MAR Boat Tour offers for 1h30’ the opportunity to visit the port, coastline and beaches of Barcelona. The ship sails from the Portal de la Pau (next to the Drassanes pier, under the Colón monument), and travel 9 miles sailing along the coast of Barcelona showing the main buildings that make up the city skyline. It is a perfect activity to enjoy nature and different view of the city, while allowing you to discover all its emblematic monuments, symbols of the culture of Barcelona. 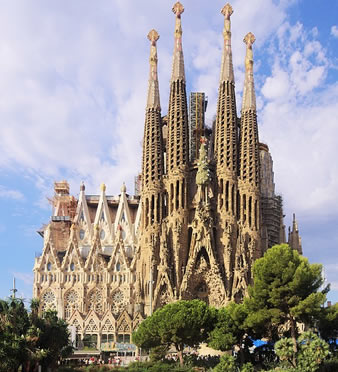 La Sagrada Familia Temple is a large unfinished Roman Catholic church in Barcelona, designed by Catalan architect Antoni Gaudí (1852–1926). Gaudí's work on the building is part of a UNESCO World Heritage Site, and in November 2010 Pope Benedict XVI consecrated and proclaimed it a minor basilica, as different from a cathedral, which must be the seat of a bishop. .

Relying solely on private donations, Sagrada Familia's construction progressed slowly and was interrupted by the Spanish Civil War. In July 1936, revolutionaries set light to the crypt and broke their way into the workshop, partially destroying Gaudí's original plans, drawings and plaster models, which led to 16 years work to piece together the fragments of the master model. Construction resumed to intermittent progress in the 1950s. Since commencing construction in 1882, advancements in technologies such as computer aided design and computerized numerical control (CNC) have enabled faster progress and construction passed the midpoint in 2010. However, some of the project's greatest challenges remain, including the construction of ten more spires, each symbolizing an important Biblical figure in the New Testament. It is anticipated that the building can be completed by 2026—the centenary of Gaudí's death. . 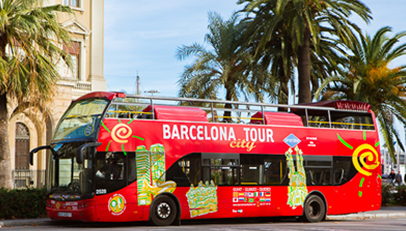 Barcelona City Tour boasts a fleet of 40 double-decker buses with a panoramic upper deck affording a unique view of the city. The lower deck is air-conditioned and all the vehicles are equipped with anatomical seats to make your trip more comfortable. We will have a 3 hour private tour and we will be able to see the main city attractions. 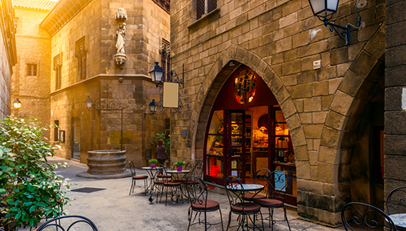 Barcelona's Gothic Quarter (Barri Gótic) dates back to the Middle Ages, and the neighbourhood’s age is evident in its narrow winding roads, shady plazas, and beautiful architecture (including three major cathedrals). Passers-by find gems tucked away in the nooks and crannies off the narrow streets—think trendy restaurants, chic bars, and boutique shops. The area's proximity to the La Rambla pedestrian mall also contributes to its popularity. 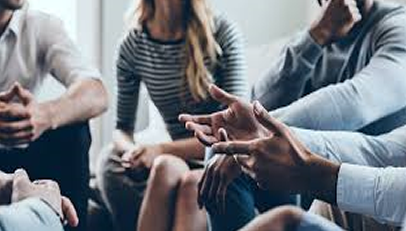 For this activity, students will be distributed in different mixed groups to talk about a topic or issue. It is a very good scenario to voice their views and thoughts on a particular topic or subject. The aim of the discussion is not only to describe the issues, but more importantly, to come up with possible ways of solving these issues.

CENTER FOR SECURITY OF THE MOSSOS D'ESQUADRA

The Center for Security of the Mossos d'Esquadra is the headquarters of the Catalan police.